We called Rush because our Evap Cooler needed serviced. Kelly came out and took a look at it and it turned out the door had been open on the side and a flock of doves had moved in it.
Upon further inspection the unit needed many things and he gave me a price on getting it running but stated he was not sure it would last long. We asked for a quote on a new one and set it up for a week later on a Sunday. In fact it was Father’s Day !! Kelly showed up early with I believe his son. I was surprised how prepared and quick and professional they were. Being a former HVAC controls technician it was a great surprise. They had the old unit removed and replaced in no time at all. Now we are able to use the rest of our house again. Thanks Kelly and Rush for helping us out in this time of need. Also for giving us a fair price and the determination you exhibited in getting it done. We appreciate it. This is the way a company should be run. 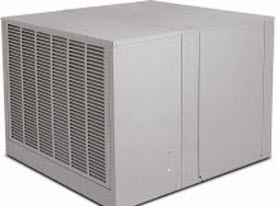 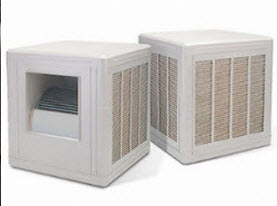 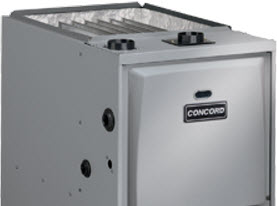